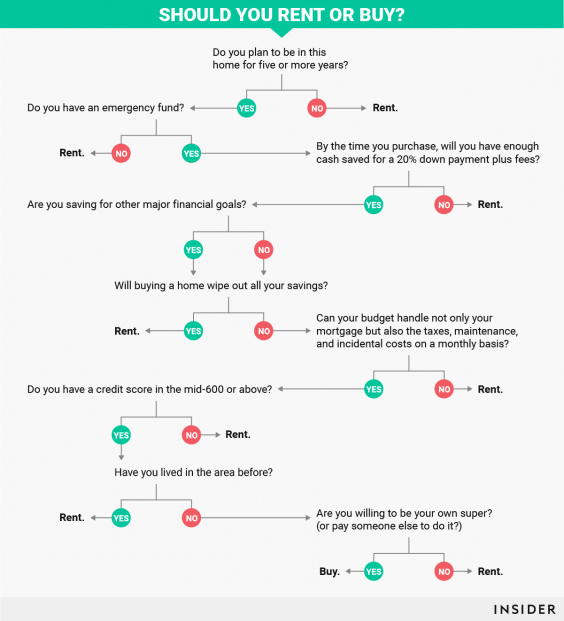 Homeowners are sitting on a record property fortune of £5.6tn after house prices jumped by more than 50% during the past 10 years, according to Halifax.

That’s greater than the annual GDP of the UK, France and Italy COMBINED. Or to put it another way, the UK’s housing market is worth more than the fortunes of the world’s 1,810 billionaires added together.

The total value of the UK’s privately-owned homes has jumped by £1.9tn since 2006 alone, according to mortgage lender Halifax.

And in the past year alone, the value of private housing stock has grown by £337bn.

Why is this happening?

The impressive jump in housing wealth has been driven by a combination of rising house prices and increased levels of homeownership.

Property values have soared by 51% since 2006, significantly outpacing the retail price index, which has risen by just 33% during the same period.

At the same time, the number of privately-owned homes has risen by 1.8m to stand at 23.1m.

Who does it affect?

London and the south east have seen the biggest increases in housing wealth, with strong price gains matched by rising numbers of households.

The east and Scotland have also seen strong gains at 60% and 51% respectively.

But the north-south gap has widened during the past decade, with the value of private homes in southern regions rising by 70%, compared with a gain of just 27% in northern ones.

Even once outstanding mortgage debt is taken into account, the amount of equity in private housing still stands at £4.2tn.

Housing equity has increased by £1.6tn since 2006, despite the fact that outstanding mortgage debt has also increased during the same period.

But while money owed through mortgages has risen by £264bn, the value of privately-owned housing has soared by seven times as much, increasing by £1.9tn.

Nearly one in three homeowners also now owns their property outright with no mortgage debt at all.

Britain’s housing totalling 28.6 million homes grew in value by nearly £1.4 billion per day during 2015, says Zoopla research. Brentford and West Drayton are areas with largest increases in 2015 (24% and 17% respectively). Wales is the region with the lowest price gains over the past 12 months, at 2.2%. Edinburgh, Bristol and Glasgow amongst top online property searches in 2015.

Homeowners in London have seen the highest housing price growth in 2015 of any region, with an 11.8% annual uplift. The East of England follows closely with an 11.6% rise – up from 9.6% during 2014. However, property owners in Wales and Scotland saw the lowest growth in house prices in the last 12 months, with values rising just 2.2% and 2.7% respectively.

Bodacious Brentford
Brentford in Middlesex, Greater London finished the year with the greatest increase in housing prices, with values increasing by nearly 24% in 2015. Nearby West Drayton, along with Thame in Oxfordshire also experienced strong growth over the past 12 months, with both localities adding 17% on average to their house prices to round out the top three towns.

London, Edinburgh, and Bristol were the top three most searched-for locations by British house-hunters on Zoopla in 2015. Northern areas also performed well, with Glasgow rising in the rankings – moving from sixth place in 2014 to fourth place this year – while Leeds broke into the top 10, coming in eighth.

Zoopla also revealed what crucial criteria house-hunters using the property portal have been searching for in 2015. Amongst the most popular keyword searches over the past year were ‘bungalow’, ‘cottage’ and ‘village’, with aspirational property perusers also searching for homes offering a ‘pool’ and a ‘sea view.’

Lawrence Hall (left) of Zoopla, said, “Whilst the property market typically slows at this time of the year, prices have performed well in 2015, with some standout towns such as Brentford faring particularly well. Regions like East Anglia continue to boom as professionals and families seek out properties beyond the London commuter belt. Even regions like Wales, where growth has typically been very incremental, have totalled respectable annual growth rates. Of course, to every silver lining there must be a cloud and the price rises we’re seeing do make it harder for those looking to take their first step onto the ladder. But with Government Help to Buy schemes still in place and the promise of new homes to ease demand both buyers and sellers should have at least some reason to be upbeat as we go into 2016

On the first day back at work after the festive break, Prime Minister David Cameron announced another new scheme to get Britain building. Smaller developers will be able to buy sites in England with planning permission in place – with 40 per cent of the new-builds to be “starter homes” aimed at first-time buyers.

Direct commissioning has not been used on this scale since Margaret Thatcher started the regeneration of Docklands, the benefit is that it allows the government to assume responsibility for developing land, instead of large building firms.

Prime Minister David Cameron said it was a “huge shift in government policy. Nothing like this has been done on this scale in three decades, government rolling its sleeves up and getting homes built.”

The Labour party said he was using “rhetoric to hide his failure on new homes.” Shadow Housing Minister John Healey said the announcement did not promise new investment or affordable homes beyond those already announced.

‘Radical’ shift
Adding to Mr Cameron’s energy rush, Communities Secretary Greg Clark (left) said that the government was not only rolling up its sleeves but was “pulling out all the stops to get the country building.”
“We know that consistently 90% of people aspire to own their own home, and for many years now home ownership has been in decline,” he said.
He added that the eight biggest building firms accounted for 50% of the house-building market, and there was a need to involve smaller and medium-sized companies.

Where will they build?
A pilot for the scheme will start on five sites:
LONDON: Brownfield land at Old Oak Common, in north-west London
KENT: Former Connaught Barracks, in Dover
CAMBRIDGESHIRE: Ex-MoD land at Northstowe, in Cambridgeshire
SUSSEX: Former hospital site at Lower Graylingwell, in Chichester
HAMPSHIRE: MoD site at Daedelus Waterfront, in Gosport

Richard Donnell, Director of Research at Hometrack said, “One of the greatest challenges to growing housing supply has been the loss of capacity from small builders whose numbers have halved between 2007 and 2013. Only 2,710 are estimated to have been building in the last year. The barriers to small builders developing homes have risen with planning and finance risks limiting access to the market.”

“The Government needs as many types of builder as possible to meet its target to grow supply. While the number of homes announced today is relatively small it sends the message that smaller builders have an important role to play if we are to grow housing volumes.”

Rhian Kelly, CBI Business Environment Director, said, “This announcement by the Prime Minister, if successfully rolled out across the country, should be a real spur to our ability to build more homes.

“To move us closer to the 240,000 homes we need built each year, the Government must ensure we have a healthy and vibrant housing market, with a mix of tenures, including the Private Rental Sector, affordable and social homes to rent and buy, and home ownership.”