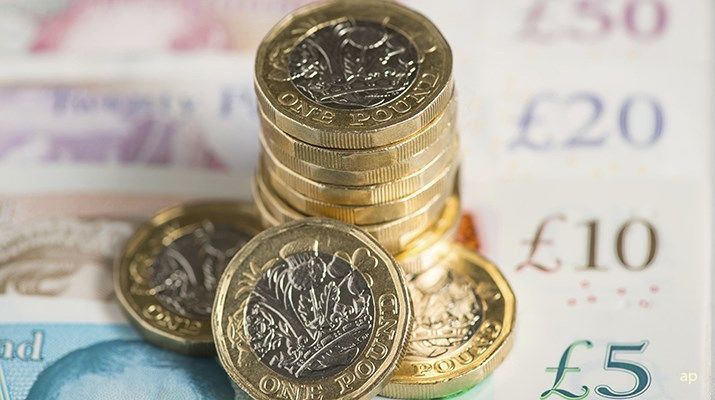 The Bank of England has cut interest rates to a new record low of 0.1% as governments across the world scramble to come up with an economic response to the coronavirus outbreak.

Announcing the decision, the Bank stuck to the line last week from outgoing Governor Mark Carney that the economic disruption from coronavirus will be shortlived: “The spread of Covid-19 and the measures being taken to contain the virus will result in an economic shock that could be sharp and large, but should be temporary.”

New Governor Andrew Bailey, who only started his new job on Monday, described the current crisis as an “economic emergency”.

The Bank also expanded its money printing operations or quantitative easing, a legacy of the financial crisis, from £435 billion to £635 billion, which means it will step up the buying of UK Government Gilts and corporate bonds.

The move will be a boon for borrowers on variable rate mortgages or trackers but will heap more misery on savers. “There is little the Bank of England can actually do to support the immediate crisis as interest rates are already at record low levels and any cuts now will take time to feed into the economy,” says Adrian Lowcock, head of personal investing at Willis Owen.

More QE to Help the Economy

Analysts said the expansion of QE is the most significant part of today’s announcement. The Bank said it had been prompted to act by significant moves in the bond market in recent days. Bond prices have collapsed this week – the opposite of what should happen when equity markets are collapsing – as fixed-income investors worry about how governments will fund all this extra spending. More bonds in issue means lower prices for these instruments and that triggered a flight to cash on Wednesday as investors sought out the most liquid assets.

“Conditions in the UK gilt market have deteriorated as investors have sought shorter-dated instruments that are closer substitutes for highly liquid central bank reserves,” the Bank said.