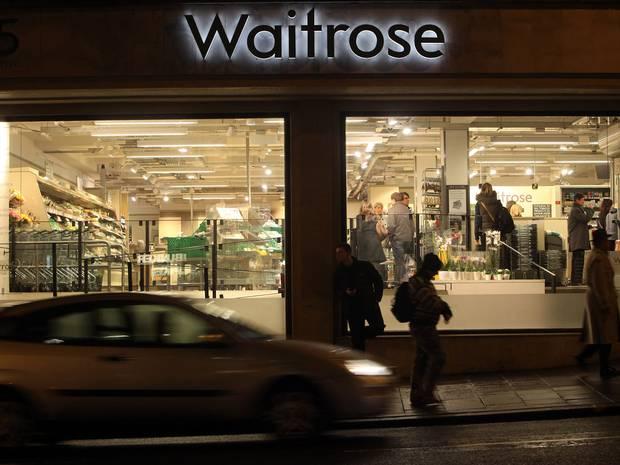 Things that will boost the value of your home

Things that will boost the value of your home

When you’re looking to improve the value of properties, there’s a whole heap of accepted wisdom out there. Improve the curb appeal by adding a few flower pots and getting rid of that rusty bath in the front garden. Install a new bathroom and do up the kitchen. Will the local school to get a better Ofsted report next time.

Here are five surprising things that will affect the price of your property. Sadly, they’re almost entirely out of your control.

Properties near a big supermarket

The research from Lloyds Bank shows that living near a well-known supermarket can add £22,000 to the value of a home, but that rises to an average of almost £40,000 if it’s a Waitrose.

Sainsbury’s adds an average of almost £28,000, while Tesco provides a house price premium of just over £22,000. Sadly, proximity to an Aldi store adds just £1,333 to the average house price.

Mike Songer, Lloyds Bank mortgage director, explains: “There is definitely a correlation between the price of your home and whether it’s close to a major supermarket or not. Our figures show that the amount added to the value of your home can be even greater if located next to a brand which is perceived as upmarket.”

It’s no surprise that the name of the street affects the value of a properties to a degree  – most people would rather live on Primrose Lane than on Bell End (honestly, that’s a place).

But the effect can be even more subtle. Alex Gosling, the chief executive of online estate agents HouseSimple.com, comments: “The name of your street could add thousands to the value of a property. You’ll probably pay more to live on a ‘Chase’ than on a ‘Terrace’ or ‘Close’. And regal-sounding streets – particularly if they have ‘King’ in the name – can bump up prices.”

That’s borne out by Zoopla analysis, which showed that properties located on “Hills” and “Lanes” are worth 50 per cent more than the national average; while “Streets” and “Terraces” have the lowest average property values.

Even if you don’t want to spend your free time shopping at the organic farmers’ market or dining out, it’s better for your house price if your neighbours do. If more upmarket businesses open nearby then your house price could soar.

Mark Hayward, managing director of the National Association of Estate Agents says: “Aspirational amenities such as a Michelin-starred restaurant, organic farm shop or a local dining club can have a positive impact on the saleability of nearby homes. In addition, areas with high-value sporting and recreational activities like pony clubs and chess societies for children are also desirable, and when combined with successful local schools can see premiums on house prices of up to 10 per cent.

“Parental competition is rife and many can regularly be seen battling to ‘keep up with the Joneses’ in order to provide the best possible upbringing for their children. This will in turn differentiate homes in certain areas from others on the market.”

Live near a sporting venue

One historical study by Halifax showed that houses near Premier League football grounds increased faster than average over 10 years. In the decade up to 2012 house prices in the postal districts of 20 clubs rose by an average of 137 per cent, compared to an average hike of 90 per cent across England and Wales.

That’s a finding that estate agents say has been replicated across other sporting arenas. Mr Gosling says: “Living near a top sporting venue can really boost house prices. It’s well known that you’re likely to pay a premium to for properties close to Wimbledon.

Lastly, it’s a very good thing if a decent pub opens within walking distance of your front door. Research from Sarah Beeny’s online estate agency Tepilo shows that a good quality pub is a major selling point for 23 per cent of buyers, adding to demand and competition for nearby homes.

OK, perhaps that one isn’t that surprising.