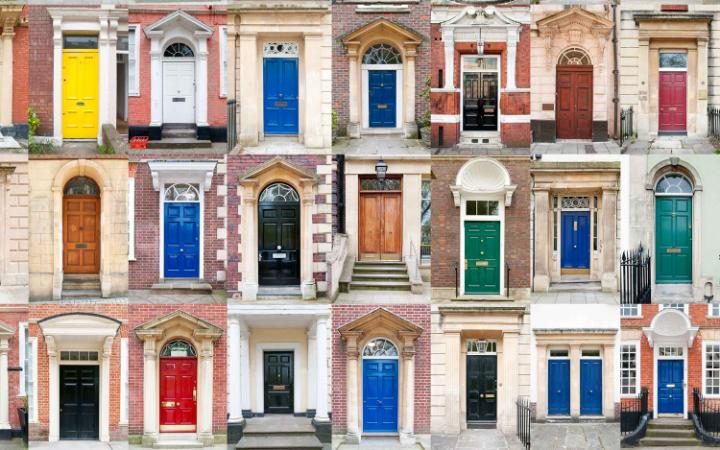 First-time buyers continue to be hit with higher asking prices, while values in the wider market rise at a slower rate.

Asking prices fell 1.1pc in November, according to the online property portal Rightmove, which described the market as “resilient”. It said that this was a smaller drop than the average 1.8pc fall at this time of year.

In the last 12 months the average asking price has increased by 4.5pc. But behind the headline figure, price rises were highest for first-time buyers, who typically are looking for homes with two or fewer bedrooms.

The average asking price of these homes grew by 8.2pc in the last 12 months, higher than those for ‘second-steppers’, where that growth was 5.4pc. On a monthly basis, this was the only type of home which had prices rises. This comes after members of the Royal Institution of Chartered Surveyors reported very low levels of new property listed on the market.

Rightmove also reported that the north-east of England was the only area in the country where asking prices have increased in the last month, by just 0.1pc. In south-east England they fell by 2pc between October and November. The highest annual growth rate is in the east of England, at 5.8pc, followed by the South-west, at 5.7pc.

The number of homes sold in October is 18.8pc lower than in the same month last year, according to the estate agency haart. Its housing market monitor also found that buyer demand and the number of homes coming on to the market fell last month as well. There are nine buyers for every new property that comes onto the market in the UK.

Meanwhile, new data from Homelet revealed rental growth has slowed for the fourth month in a row. The annual growth rate of new rents is now 3pc.

Martin Totty, chief executive of Homelet, said: “We know wage growth has lagged rental price inflation and it could be that we are approaching an affordability ceiling whereby landlords can’t attract tenants able to afford higher rents.

“It’s also a fact the average duration of a tenancy is increasing and our data suggests this has now increased to twenty-eight months on average: that might suggest landlords are valuing the security of a reliable tenant and accommodating their wish to remain in the property for longer.”