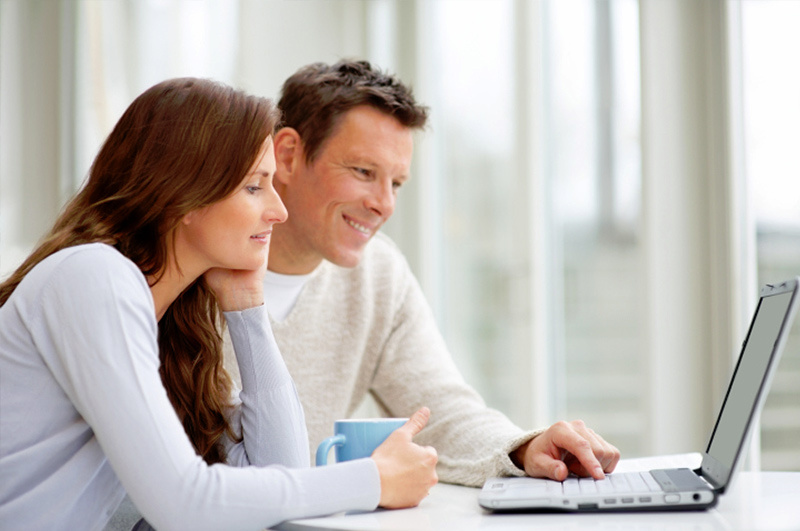 Britain’s housing totalling 28.6 million homes grew in value by nearly £1.4 billion per day during 2015, says Zoopla research. Brentford and West Drayton are areas with largest increases in 2015 (24% and 17% respectively). Wales is the region with the lowest price gains over the past 12 months, at 2.2%. Edinburgh, Bristol and Glasgow amongst top online property searches in 2015.

Homeowners in London have seen the highest housing price growth in 2015 of any region, with an 11.8% annual uplift. The East of England follows closely with an 11.6% rise – up from 9.6% during 2014. However, property owners in Wales and Scotland saw the lowest growth in house prices in the last 12 months, with values rising just 2.2% and 2.7% respectively.

Bodacious Brentford
Brentford in Middlesex, Greater London finished the year with the greatest increase in housing prices, with values increasing by nearly 24% in 2015. Nearby West Drayton, along with Thame in Oxfordshire also experienced strong growth over the past 12 months, with both localities adding 17% on average to their house prices to round out the top three towns.

London, Edinburgh, and Bristol were the top three most searched-for locations by British house-hunters on Zoopla in 2015. Northern areas also performed well, with Glasgow rising in the rankings – moving from sixth place in 2014 to fourth place this year – while Leeds broke into the top 10, coming in eighth.

Zoopla also revealed what crucial criteria house-hunters using the property portal have been searching for in 2015. Amongst the most popular keyword searches over the past year were ‘bungalow’, ‘cottage’ and ‘village’, with aspirational property perusers also searching for homes offering a ‘pool’ and a ‘sea view.’

Lawrence Hall (left) of Zoopla, said, “Whilst the property market typically slows at this time of the year, prices have performed well in 2015, with some standout towns such as Brentford faring particularly well. Regions like East Anglia continue to boom as professionals and families seek out properties beyond the London commuter belt. Even regions like Wales, where growth has typically been very incremental, have totalled respectable annual growth rates. Of course, to every silver lining there must be a cloud and the price rises we’re seeing do make it harder for those looking to take their first step onto the ladder. But with Government Help to Buy schemes still in place and the promise of new homes to ease demand both buyers and sellers should have at least some reason to be upbeat as we go into 2016